Gout is a common, but complex, form of arthritis that can affect anyone. In fact, the prevalence of gout has risen over the past twenty years and now affects about 8.3 million Americans.

Gout is a common form of inflammatory arthritis that is very painful. Gout has the following characteristics: 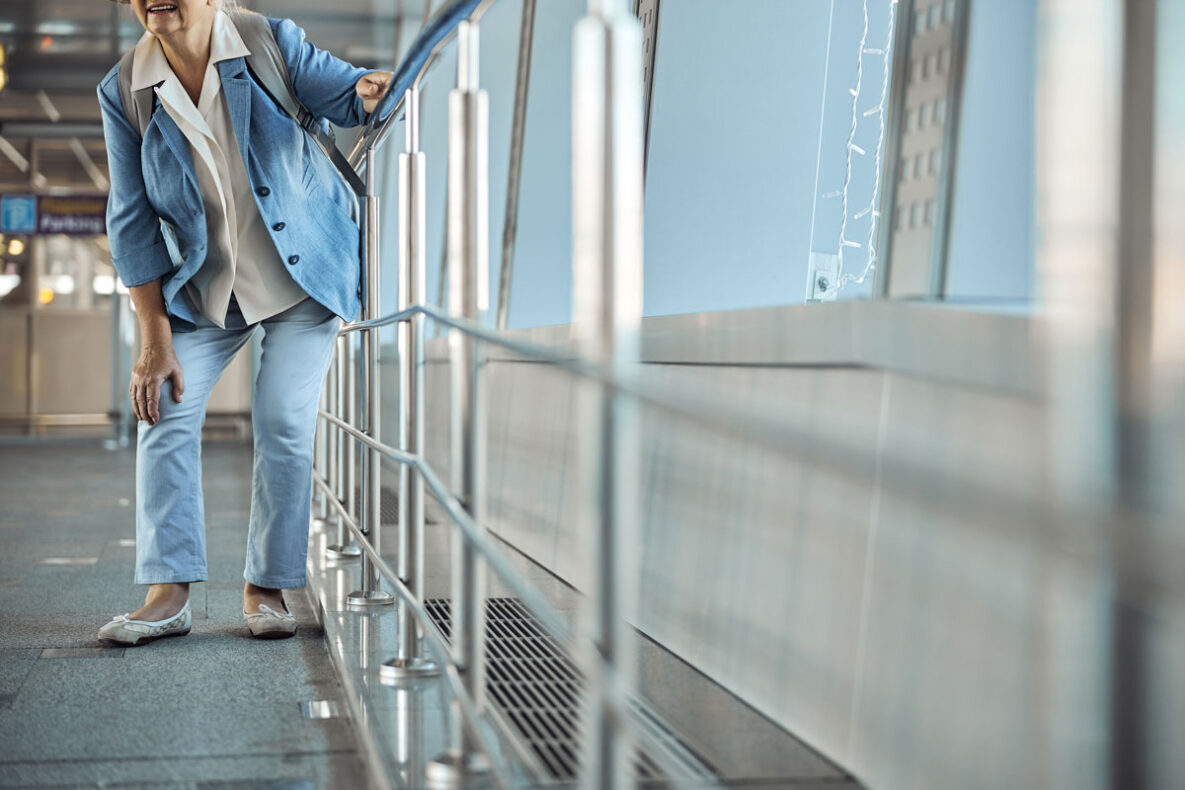 There are two known causes of gout: overproduction of uric acid or underexcretion by the kidneys. When urate crystals accumulate in a joint, it causes inflammation of the joint fluid. Urate crystals form when you have high levels of uric acid in your blood and an inability to excrete them in your urine. Uric acid is naturally created by your body during break down purines. Purines are found in certain foods, for example: organ meats (hearts, liver, kidney), leafy greens (collards, turnip, mustard), and shellfish (shrimp, scallop, crab). In addition, alcohol such as brown liquor and beer and drinks with high fructose promote increased levels of uric acid in your body.

Your body usually dissolves uric acid in your blood and passes through your kidneys to your urine. However, sometimes your body produces too much uric acid or your kidneys excrete too little acid. As the uric acid builds up, it forms sharp urate crystals in a joint or its surrounding tissue which hinders the joint’s ability to move freely thus causing friction and pain.

Certain factors can make you more likely to have increased levels of uric acid in your body. These include: 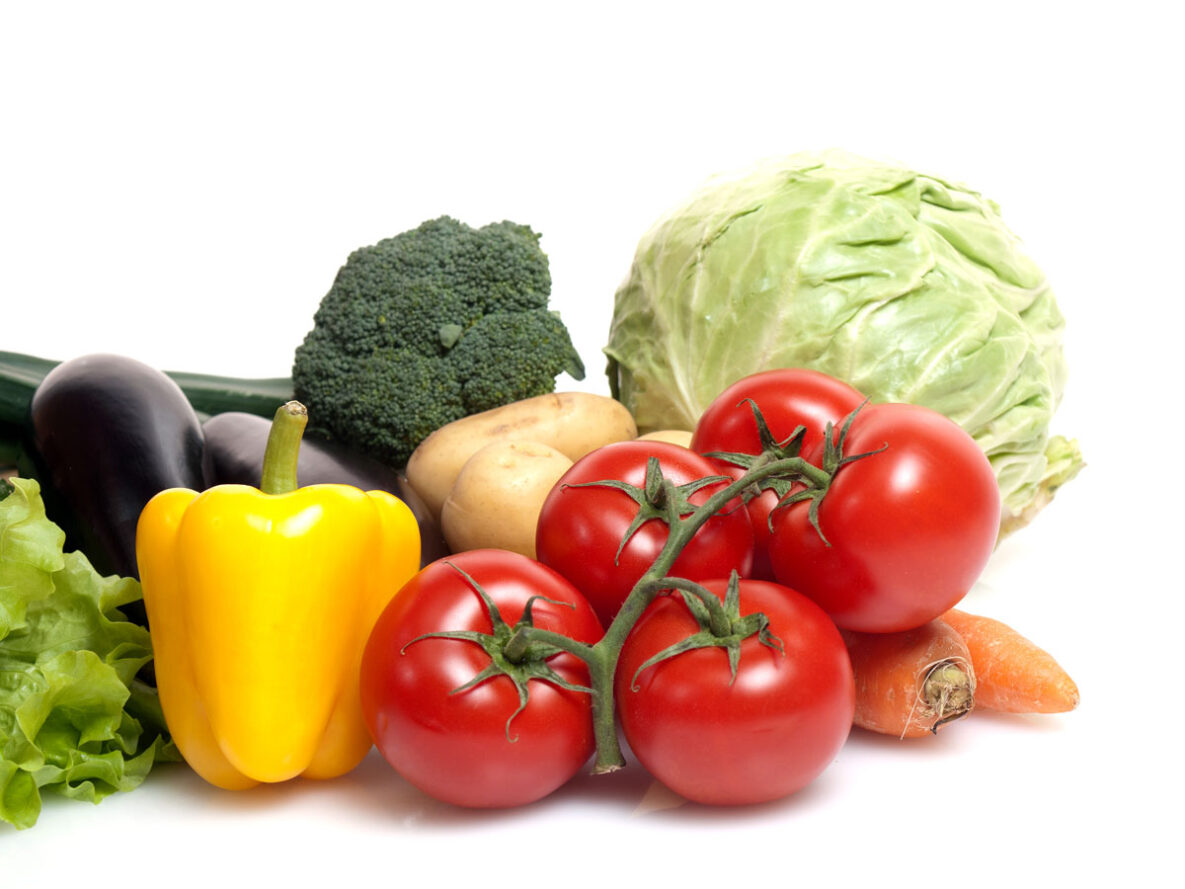 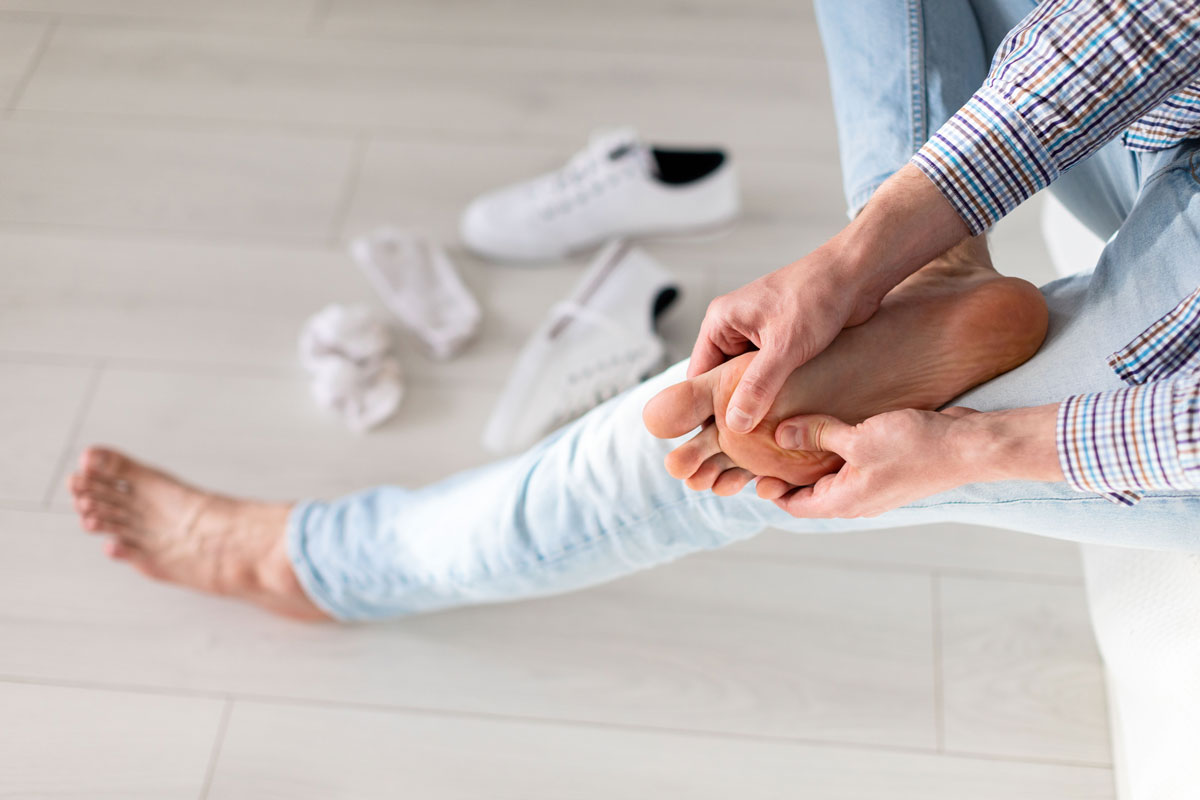 Symptoms of a gout attack include:

Gout is generally diagnosed clinically based on symptoms and the appearance of the joint. But there are tests that your provider may use to help diagnose gout:

Long term treatment of gout may include oral medications prevents gout complications by lowering the amount of uric acid in the blood. Your doctor will help you decide the correct medication depending on the frequency and severity of your symptoms. 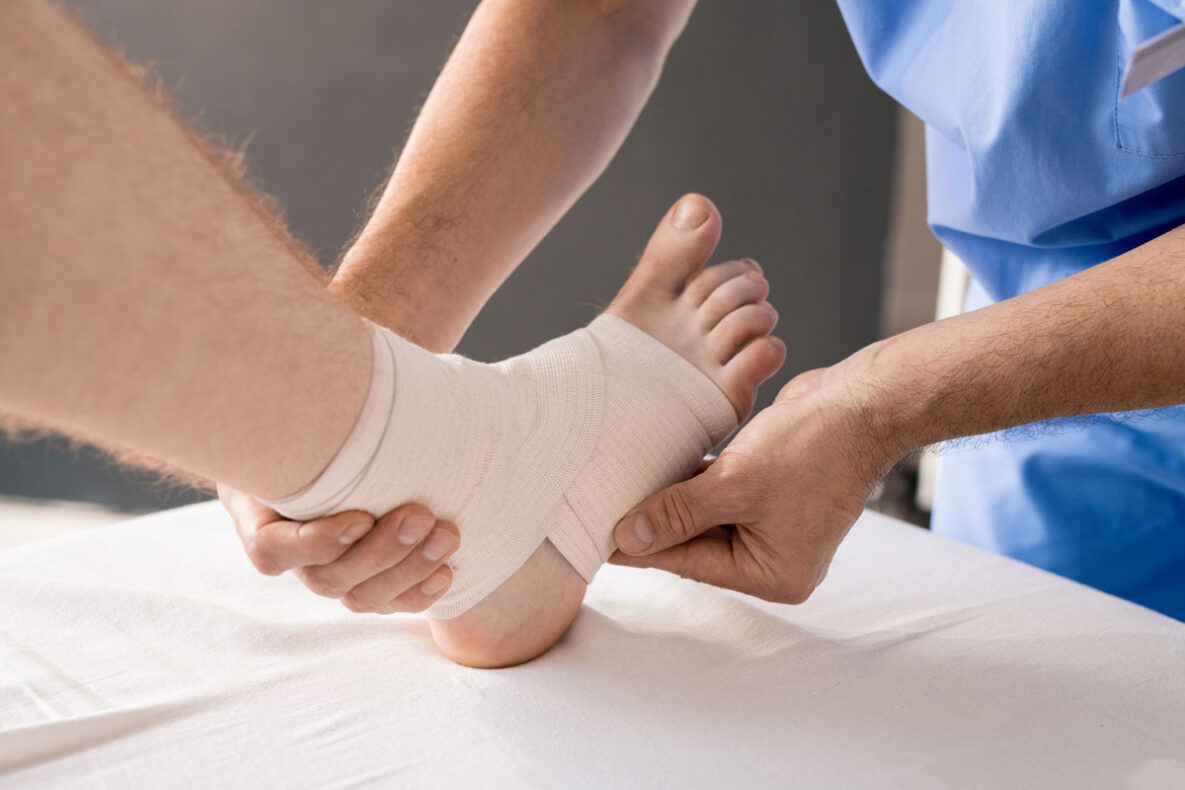 Although medications are the most effective treatment for gout, lifestyle choices can be an effective way to prevent recurrent flare ups.

Some of these changes are:

Red meat and organ meats are especially high in purines. Anchovies, sardines, mussels, scallops, and tuna are also rich in purines. Low-fat dairy products are a better source of protein for those prone to gout.

Keeping your body at a healthy weight can reduce your risk of gout. Try low-impact activities like walking, biking, and swimming, which will be easy on your joints.

If you experience sudden, intense pain in one or more of your foot joint. If this condition is left untreated, it can lead to worsening pain and eventual joint damage. Recurrent gout, advanced gout, or even kidney stones can occur if your gout is not treated. You should seek medical care immediately if you have a joint or your joint is hot and inflamed. This could be a sign of infection.

Keir Foot & Ankle is the trusted place to receive treatment for gout in Beverly/Mount Greenwood/Morgan Park or any area in Chicago. We diagnose gout and find the proper treatment for you. Medication and other interventions will be used to treat the symptoms of a gout attack, prevent future flare-ups, and reduce the risk of complications.